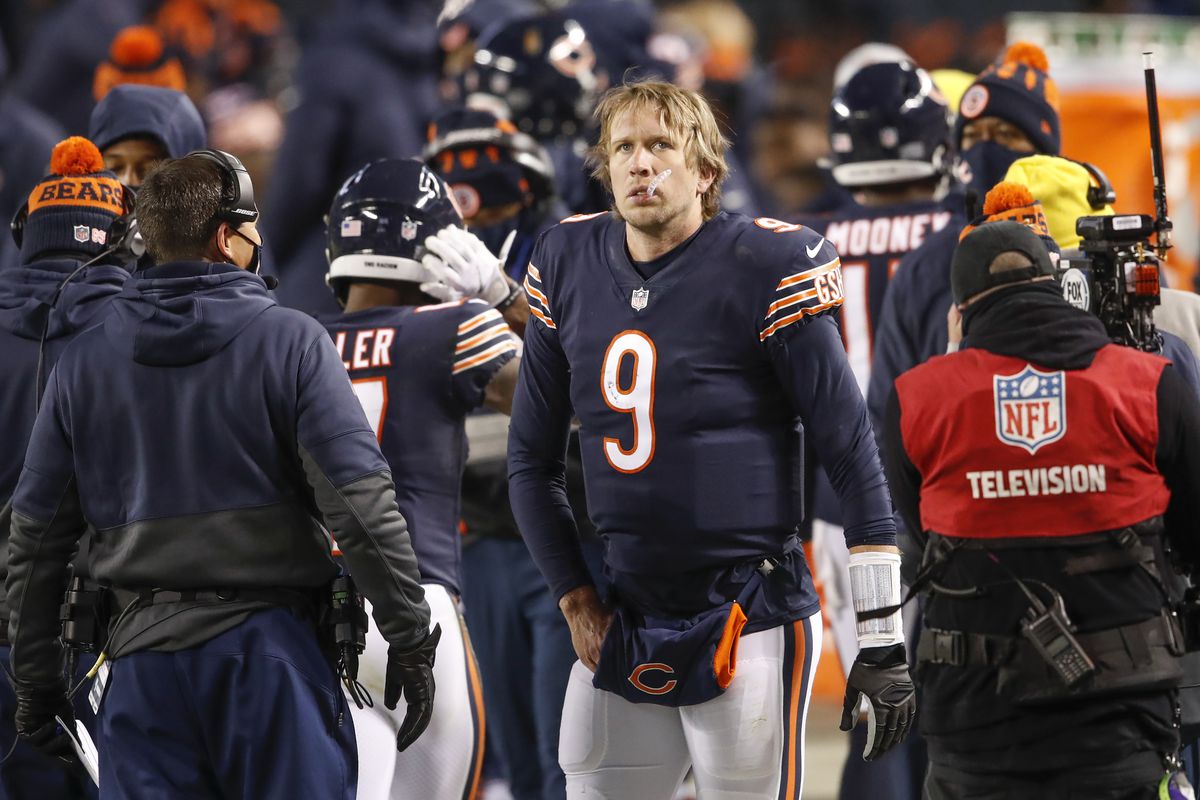 This week’s Monday Night Football is an NFC North battle as the Minnesota Vikings (3-5) take on the Chicago Bears (5-4). The Vikings have won their last two games while the Bears are on a three-game skid.

Minnesota can only do one thing, run the ball. Dalvin Cook is arguably the best running back in the league right now. The Vikings offensive line has been a good run blocking unit but not as great in pass blocking.

Kirk Cousins is having a somewhat decent season, at least by his standards. Justin Jefferson is a great WR2 alongside Adam Thielen but the Vikings pass offense is just 25th in the league. For comparison, they are the third-best rushing team.

The Vikings defense is nothing like it has been in recent years. They allow the third-most total yards and passing yards per game. They also allow the eighth-most points per game in the league. Long story short, the Vikings have to be able to run the ball to be effective.

The Bears defense isn’t as elite as it has been in the past, but it is still a very good unit. They allow the ninth-fewest yards per game and are seventh against the rush and 14th against the pass. Chicago allows the seventh-fewest points per game and they are the best third-down defense in the NFL. Fortunately for the Bears and their fans, Matt Nagy has handed over play-calling duties to OC Bill Lazor. Since Matt Nagy couldn’t run a junior high offense, this should immediately make the Bears offense better somehow, since it can’t make it any worse.

The Bears offense is garbage but so is the Vikings defense. With some new play calling, maybe the Bears can be better on offense now. Don’t take the Vikings because the media is hyping them up as a hot team right now. Don’t be a sheep. Be a Bear (Ba Dum Tss).