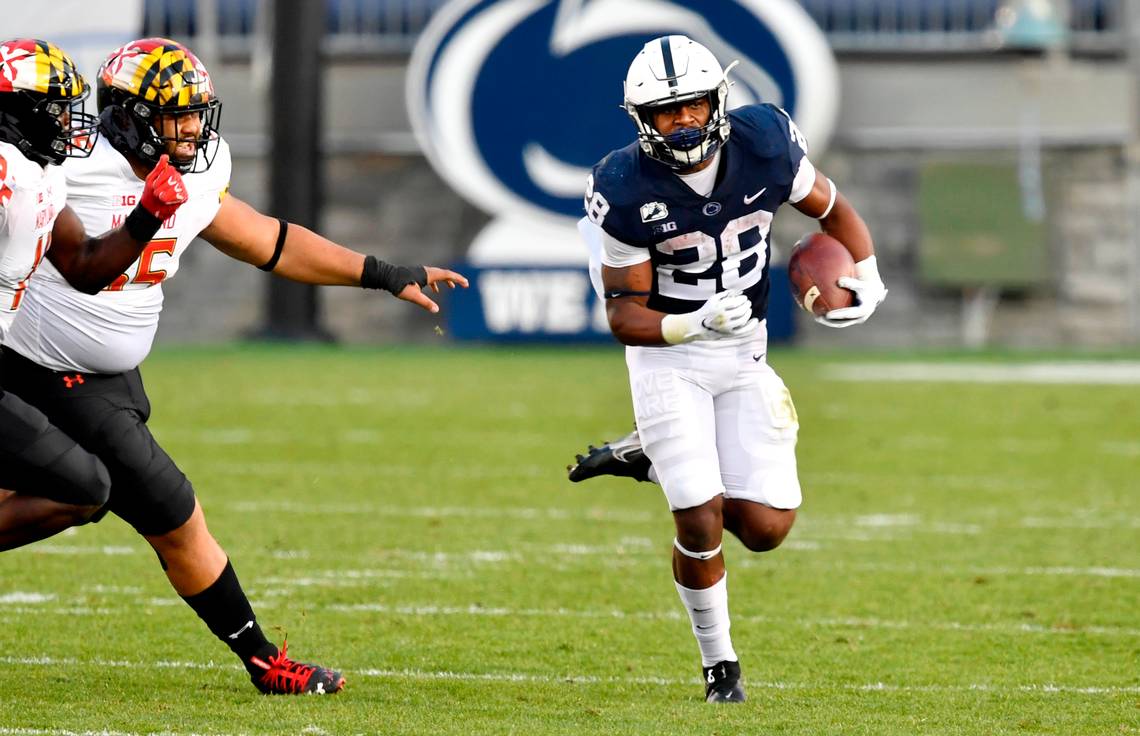 This week’s matchup between Penn State (0-3) and Nebraska (0-2) is a contest by two teams that are a surprising 0-5. Penn State began the season ranked in the Top 10, which now seems laughable. Nebraska is more understandably winless as they played Ohio State and a tough Northwestern team that they played fairly close.

Penn State opened the season at #8 and immediately from the start of the first game that looked like an over-ranking. They found themselves down 17-7 against Indiana and eventually went on to lose the game in exciting fashion in overtime. Then, they lost to Ohio State by two touchdowns and it appeared the wheels have completely come off as they then suffered their largest defeat to a questionable Maryland team.

Quarterback Sean Clifford has thrown for nine touchdowns but he also has five interceptions and has been sacked 12 times in the last two games. The offense clearly runs through him as the Penn State rushing attack has been terrible. Clifford is also the team's leading rusher. The Penn State defense has been getting knocked around all season. They have allowed at least 35 points in every game.

Once again, the Nebraska Cornhuskers were expecting a big year out of their offense and quarterback Adrian Martinez. Their first drive of the season looked promising as they marched down the field and scored a touchdown against Ohio State. Since then, it hasn’t been very promising.

Martinez is just 24/42 for 230 yards with no touchdowns and one interception. However he does have 179 rushing yards. Dedrick Mills is the team's traditional running back but hasn’t gotten much production on his 29 carries. Luke McCaffrey (Christian’s brother) works as a Taysom Hill type player who is listed as a quarterback but does more damage as a runner and can be a playmaker.

Nebraska’s defense has trouble stopping teams on the ground. While they did hold Northwestern to 21 points, that was due in large part to two interceptions they forced. Team’s can certainly move the ball on this defense.

It is hard to gage how bad this Penn State team really is. They suffered a heartbreaking loss to a good Indiana team and then lost to a very good Ohio State. The Maryland game was perhaps a hangover performance. One thing we do know, teams can score on Penn State and Penn State can score as well. Clifford should have a big game for the Nittany Lions. Expect him to move the ball a lot with his legs. At 0-3 we are going to see what this Penn State team is made of. Expect them to have their foot on the gas all game as they look to score on every possession to try and build some confidence going forward.

Don’t sleep on the Nebraska offense. They can move the ball too and should be able to in this game. This should be a back-and-forth type game with either team capable of pulling away late. We want the total in this one, not the spread.

Penn State’s offense should put up points and Nebraska should keep pace as well, maybe even pulling off a win. Roll with the over in what should be a high-scoring game.